August BoE MPC Preview: Time for a change of gear

Pressure on the BoE MPC to step up the pace of its monetary tightening has been building quite steadily since its last meeting in June. Five successive 25 basis point hikes have lifted Bank Rate to 1.25 percent but actual inflation continues to climb and inflation expectations remain dangerously high. Three MPC members wanted a 50 basis point increase last time and with an apparent growing preference for front-end loading, there may well now be a majority in favour of the larger move. To this end, the market consensus is a 50 basis point rise that would put the benchmark rate at 1.75 percent, its highest level since December 2008. This would also be the first time that Bank Rate has been raised by more than 25 basis points since February 1995.

Interest rates remain the main tool of policy, not least because the impact of QT is highly uncertain. Indeed, at least one MPC member thinks that QT should not be a policy instrument in the first place. Still, the bank is keen to shrink its balance sheet and has previously indicated that some idea of how it plans to do just that would be available on Thursday. So far, active QT – outright QE asset sales ahead of maturity – has been restricted to just corporate bonds. The stock has been whittled down from a peak of £19.99 billion to £19.13 billion currently and is expected to be fully unwound no earlier than the end of 2023. However, QE gilts still stand at a whopping £843.8 billion and just last month BoE Governor Bailey said that the central bank was considering reducing its holdings by £50 billion to £100 billion in the first year through a mix of active sales and redemptions. This could start in September (when £35 billion will mature anyway). To the extent that this will tighten policy further, the pace of the rundown and final stock level should have at least some implications for where Bank Rate tops out.

In any event, financial markets continue to anticipate further rate hikes after this week. SONIA (Sterling Overnight Index Average) is put above the 2 percent mark in September and not far short of 2.5 percent in November. Even if Bank Rate is indeed raised 50 basis points on Thursday, this would imply significant additional tightening in the pipeline for the September/November meetings.

If the bank is to be more aggressive, it will be because inflation continues to beat expectations. The June CPI data showed a record 0.8 percent monthly jump in prices that lifted the headline annual rate a further 0.3 percentage points to fully 9.4 percent. This was the yearly rate’s ninth successive rise and its highest level in four decades. It might also mean that with the price cap set by the energy regulator (Ofgem) likely to be raised around 65 percent or more in October, the BoE’s 11 percent peak inflation forecast made in May (due to be updated on Thursday) will again be too low. All that said, since the last MPC meeting not all the news has been bad as core inflation actually slowed marginally in June and the closely watched July Citi/YouGov survey found households’ 10-year inflation expectations (3.8 percent after 4.0 percent) falling for a third time in the last four months. This will not be wasted on the doves.

Even so, while much of the concern about inflation focusses on how wages might respond to rapidly rising prices, the recent performance of the pound has also been an issue. Over much of the year to date the UK currency has largely held its own versus a soft euro but it has lost significant ground against its U.S. counterpart. Indeed, at the time of writing sterling has fallen almost 10 percent from its late February peak, contributing towards an annualised imported goods inflation rate of some 30.3 percent last quarter. Exchange rate weakness has clearly worried some MPC members and prompted Catherine Mann for one to call for future interest rate hikes to be both larger and front-end loaded.

Crucially too, the labour market remains very tight. The supply of labour is now simply not large enough to meet demand – vacancies are at a record high – and this is forcing firms to offer increasingly high pay rates in order to remain competitive. Payrolls are still expanding but June’s rise was the smallest since they last fell in February 2021 as hiring difficulties have become more acute.

In fact, as Econoday’s economic consensus divergence indicator (ECDI) makes clear, recent economic data have consistently surprised on the upside. The ECDI spent most of July quite well above zero signalling that overall economic activity was holding up better than expected. To this end, although talk of recession has certainly not gone away, the relative buoyancy of the economy will inevitably play into the hands of the MPC’s hawks.

Against this backdrop, a rare 50 basis point hike on Thursday looks very probable. Still, with the economy struggling to keep its head above water, business and, in particular, consumer confidence very low and the war in Ukraine still a major downside risk, a smaller 25 basis point increase remains at least a possibility. However, should the bank choose the latter option, the pound would be left looking very exposed following the round of more aggressive central bank moves elsewhere and that would only add to the UK’s current inflation problems. 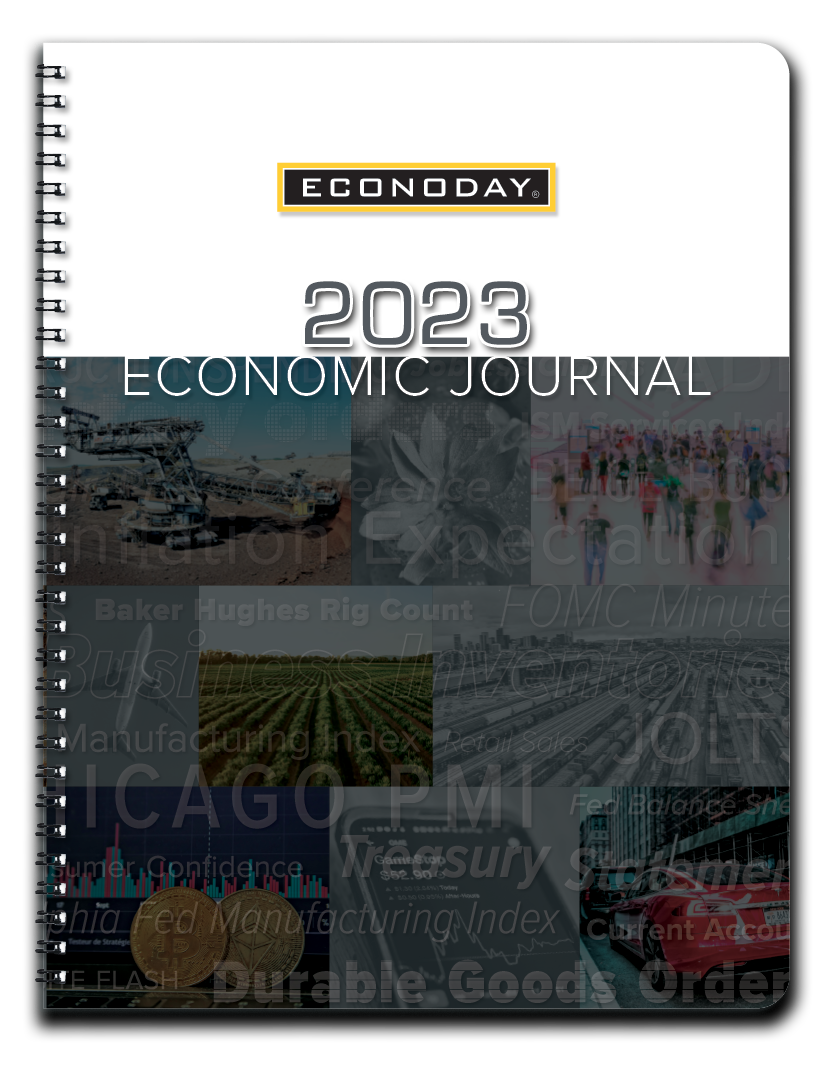